A look at my collection of old computers and calculators. 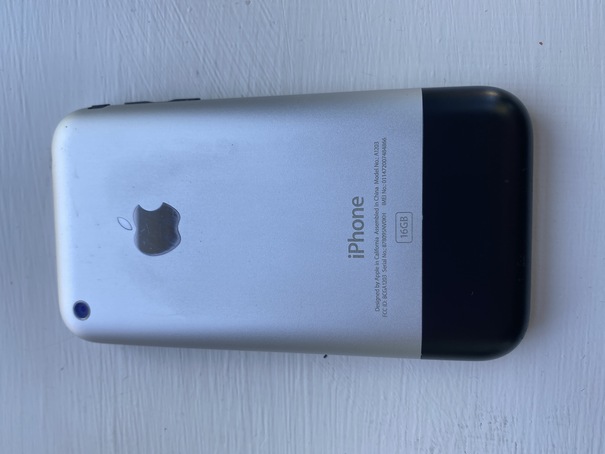 The first iPhone, only 2G/GPRS cellular connectivity or Wi-Fi.

Running a 412 MHz Samsung ARM processor with 128MB of RAM. 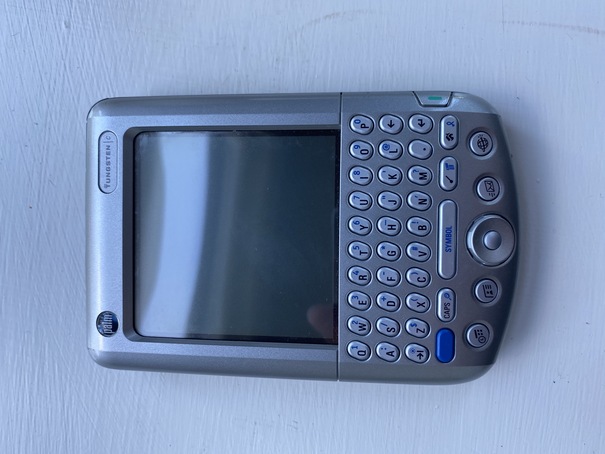 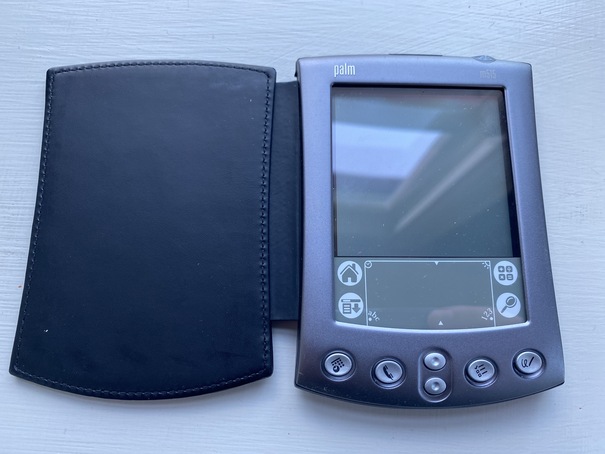 From the Palm V series, this was seen by many people as the definitive PDA.

Running a 33 MHz Motorola Dragonball VZ with 16 MiB of memory. 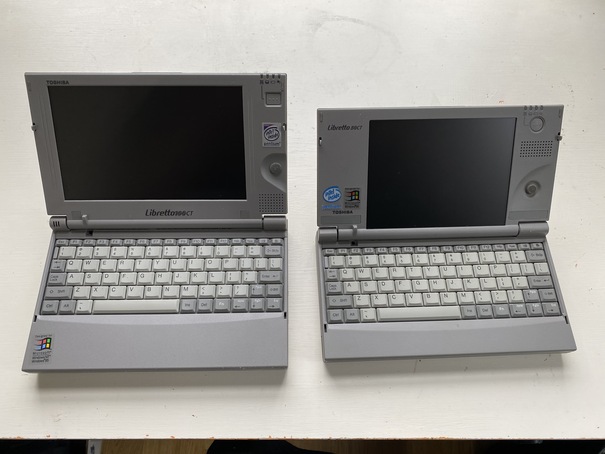 The Toshiba Libretto series was designed to be a full PC computer the size of a paperback book. 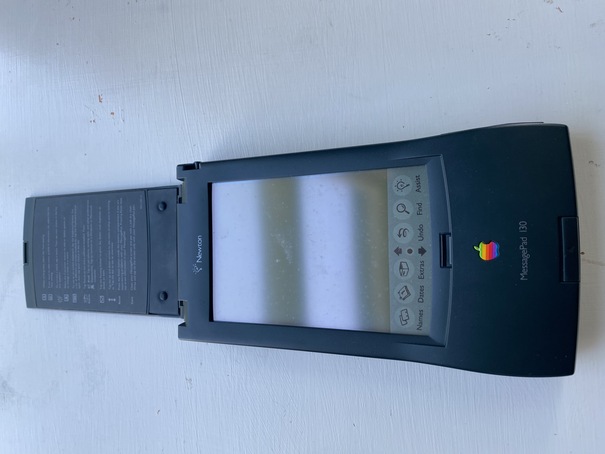 The Apple Newton MessagePad was designed to be a handheld computer with a 320x240 pressure-sensitive, backlit monochrome display for use with a provided stylus. 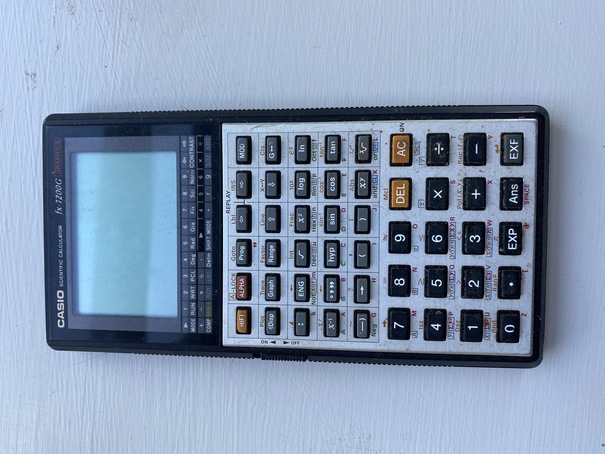 The Casio FX-7200g is a programmable graphing calculator. 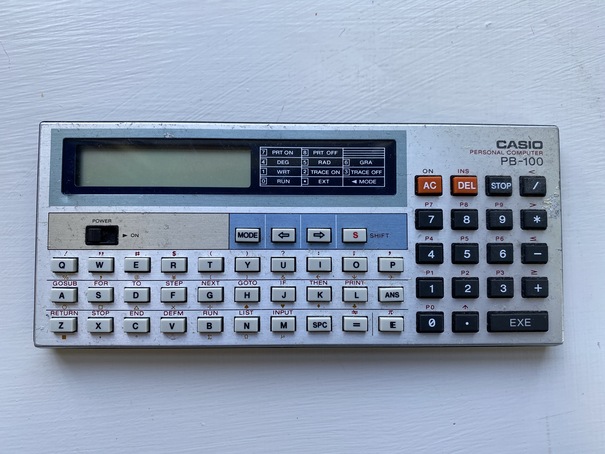 The Casio PB100 was a real pocket computer in so much as it could run small programs written in BASIC. 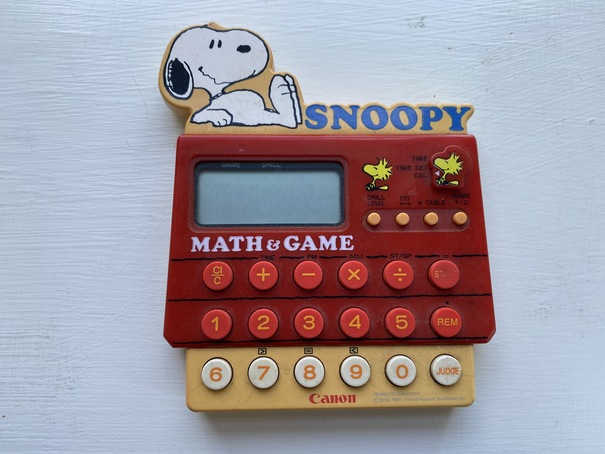 The Cannon MS10 was both a calculator and an education game. 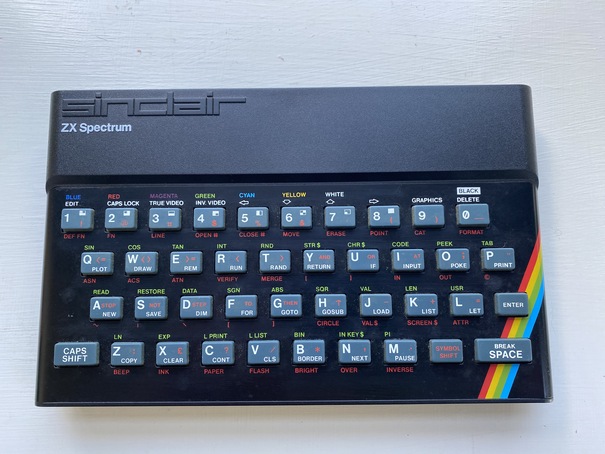 The ZX Spectrum was one of the most popular home computer in the UK in 1983. 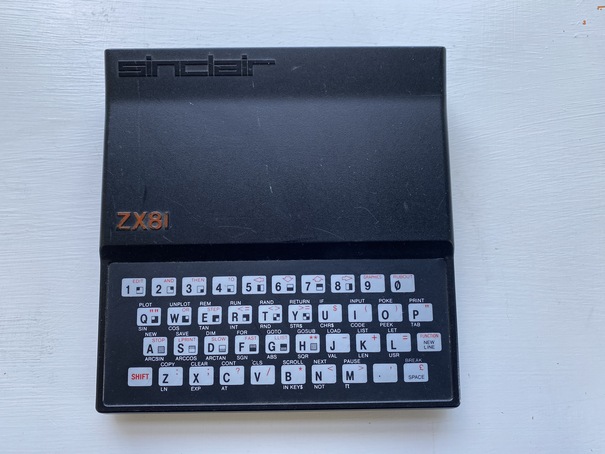 The ZX81 was designed to be a low-cost introduction to home computing for the general public, quickly replace by the ZX Spectrum.

Sold as a kit or assembled and ready to go. 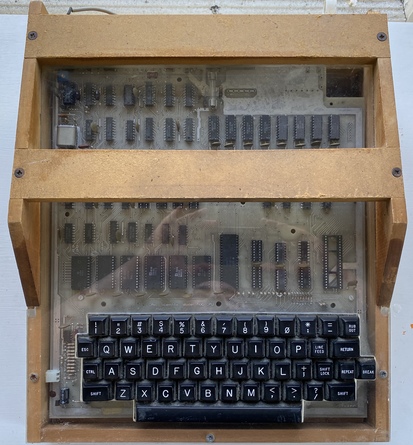 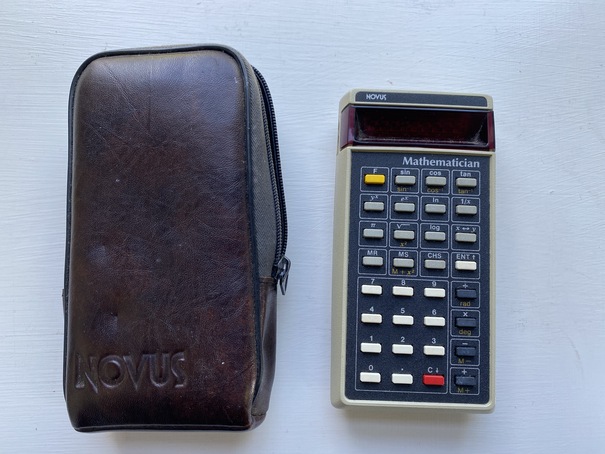 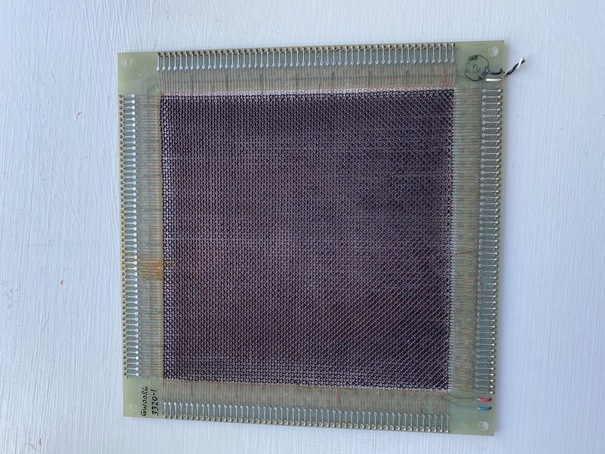 History of this is not clear, it is likely from a PDP8.